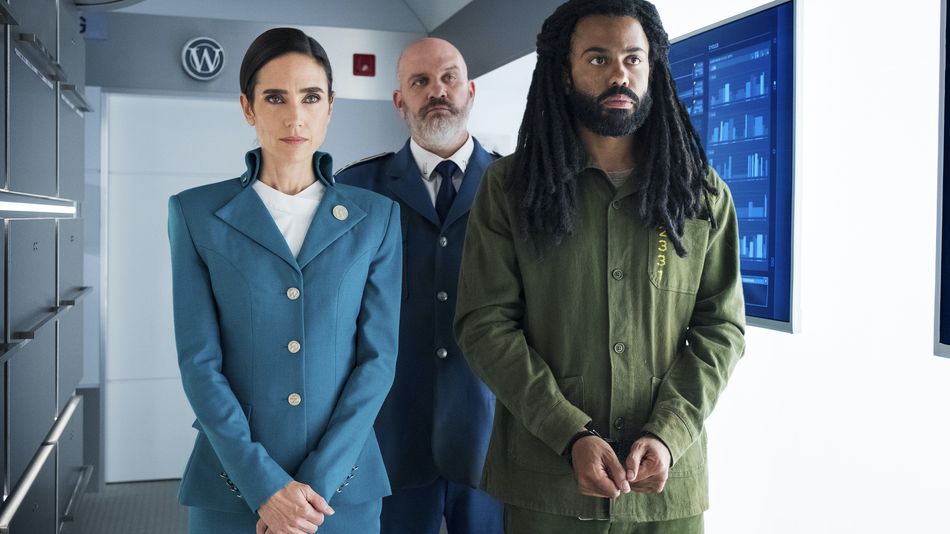 Television shows are about the journey, not the destination. Train rides are the opposite; with the exception of some luxury lines, most people board trains with the sole intention of getting where they need to go.

Snowpiercer is a TV show about a train that has no destination. Its passengers are the last vestiges of humanity, saved and doomed by their passage on an eternally running train that allows them to survive while the Earth falls into a permanent ice age.

As a show, Snowpiercer accidentally adopts the meaninglessness of a train without a destination and fails to find the momentum to sustain its journey. Its concept is solid, its performances are admirable, but neither of those can hide the fact that Snowpiercer takes too long to get good, and by the time anything interesting happens, the ride is already over.  Read more...