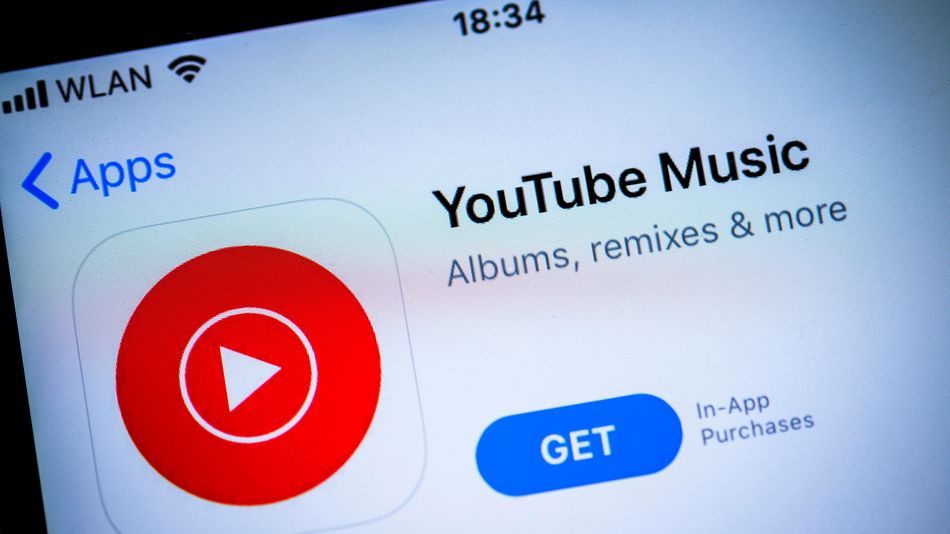 Google today finally released details about the demise of Google Play Music, and launched a quick-transfer button inside YouTube Music for those who want to make the switch.

In 2017, Google said it would eventually merge Google Play Music with its YouTube music-streaming service, then known as YouTube Red. The move was intended to avoid confusion about Google's music services, but it's taken almost three years to become a reality.