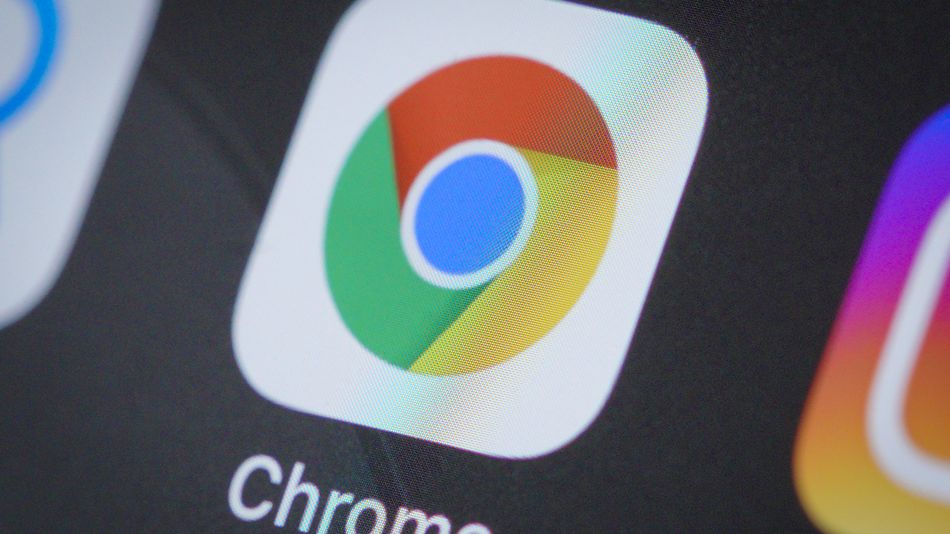 Wrangling your numerous Google Chrome tabs is about to get a little easier.

Google announced Wednesday that the next version of Chrome will let users group open tabs together with custom name tags and even colors. The feature, which is currently live in the most recent Chrome beta build, will start rolling out next week when the latest version of Chrome launches. Once the update hits, users will be able to create a new group or assign tabs to an existing one simply by right clicking on a tab.

Google explicitly stated the update will roll out to users "slowly," so don't get frustrated if you don't get access to the feature right away. Read more...