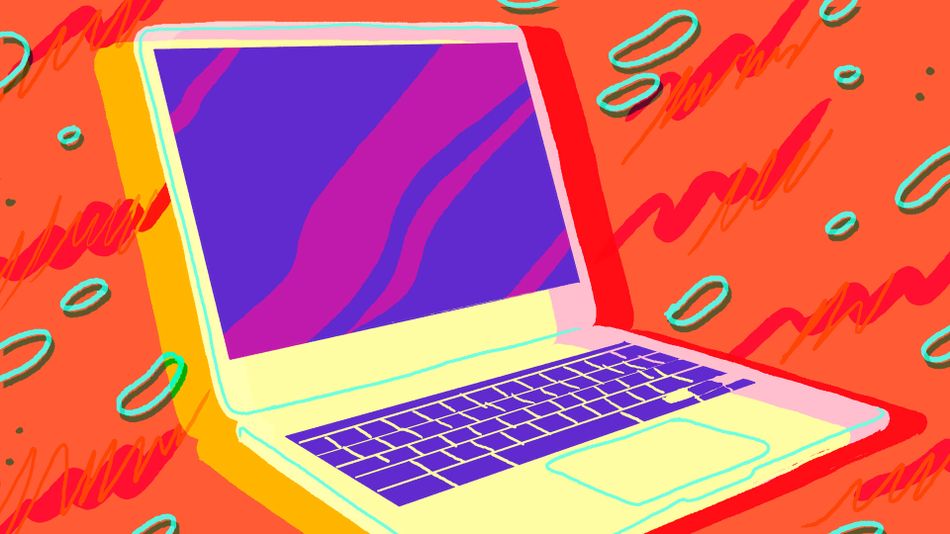 For any PC user, it's important to have effective antivirus software installed. Besides protecting you against nefarious viruses and trojans, antivirus software also blocks spyware and can offer adequate protection against malware and adware.

In the past, antivirus software has been known for slowing down PCs due to its need to scan extensively on a regular basis. These days though, most software hardly makes a dent on your PC's performance, while still providing protection.

Which antivirus software should you get, though? You might think that you need to spend considerable money in order to get a great antivirus software package, but that's not always the case. Plenty of free solutions now exist and are worth your time. They're often made by the same manufacturers of paid solutions, such as Panda and Adaware. Various reports have demonstrated that detection rates and accuracy are nearly as high with free software as they are with paid. You're not getting less of a valuable service here. At least, not in terms of spotting viruses, although paid software is sometimes a little smarter at spotting the loopholes.  Read more...

An impressively detailed piece of software given the non-existent price tag.

You get all of the antivirus aspects of the paid version, but none of the bonus features. It's limited but highly effective.

AVG AntiVirus Free is near flawless with its ability to detect viruses and malware. It's unlikely anything is getting through this.

If you need antivirus software that you can control remotely, Sophos Home Free is an unbeatable option.

Stylish and sleek with some useful features that other antivirus softwares lack.

It does a good job of detecting viruses and malware, but some of its features are far from necessary for the regular user.

If you want an antivirus software that offers more than just virus and malware detection, Avira Free Antivirus is useful for its holistic approach and inclusion of a VPN.